The morning started off with a sort of huge bowl of oats. I could not believe how much the 1/2 cup of oats expanded as it was cooked. I guess it could have had something to do with the half of a banana I added in the last minute or two…

The mixture today was 1/2 a cup of oats, 1/2 a cup of light vanilla soy, 1/2 a cup of water, a teaspoon of vanilla, a small smidge of salt and the half of a banana. At the end, I added a bit of brown sugar and a tablespoon of peanut butter. Sooo good! This was the best bowl of oats I have had in a long time: 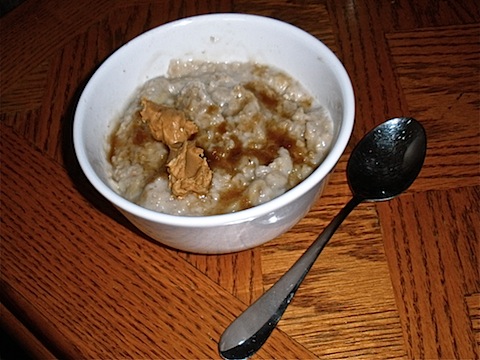 I have recently been watching the first two seasons of LOST. I had never seen the show when it first started and after the first season, I knew I could not just stat watching the show after missing so much in the first few episodes. The last episode I saw of the show, Hurley was throwing away the food that he was hoarding…. it got me to thinking, what on earth would I do on an island with no food!? I love the episodes when they find jars of peanut butter 🙂

I would bring clif bars and Larabars with me… Here are some of my favorite LARABARS : 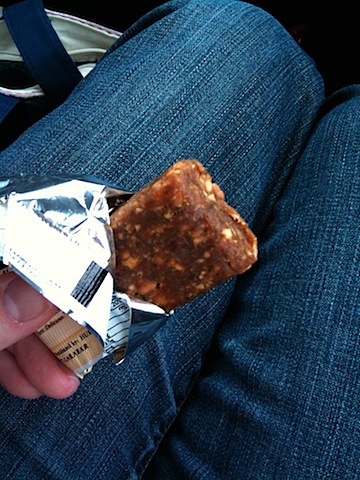 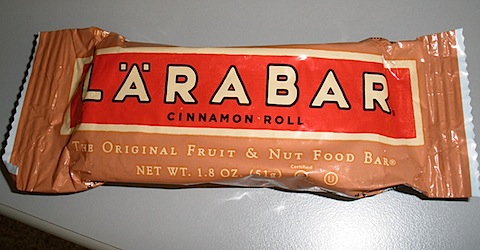 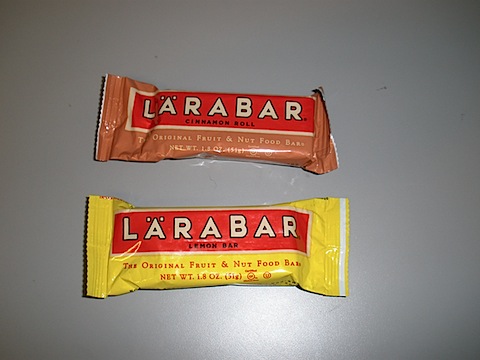 Ahh, just food for thought. Have a wonderful Sunday, everyone!

One thought on “Sunday Morning”